It is hard to disagree with such a charismatic speaker as Archbishop Demond Tutu. Luckily, much of what he said makes sense to me. He rightly chastizes the patent companies that try to claim the ‘patently obvious’ without doing anything useful with it and then sue anyone who later comes along and actually tries to use the concept.  To me this is even worse than the foolish lawyer-advised protectionism that it seemed Blackboard adopted when it tried to patent an “Internet-based education support system and methods” (see Wikipedia).

I am not so sure that we should be placing all our eggs in the open-source software basket (which may come as a surprise to those of you who know of my work as one of the directors of Oscelot). There are just too many examples of well-meaning initiatives that founder because the lead developers eventually move on, or the product takes a turn that moves away from the original direction and no longer meets your particular needs. Whilst this is true of commercial products too, sometimes the possibility of a revenue stream may reduce the risk (though I hear you shouting “Remember Flipcam?”). Also, reliance on open source software may require institutions to contribute regularly to its upkeep – either in code or wages – how different is that from paying a company to do this?

A minor quibble in an otherwise enjoyable and rousing opening ceremony. 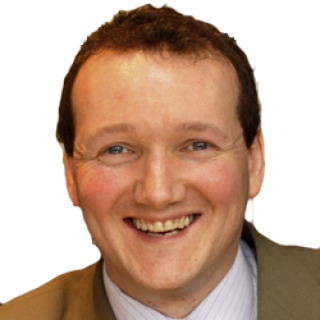 Except where content included in this blog is released under a license incompatible with this one, all content on this blog